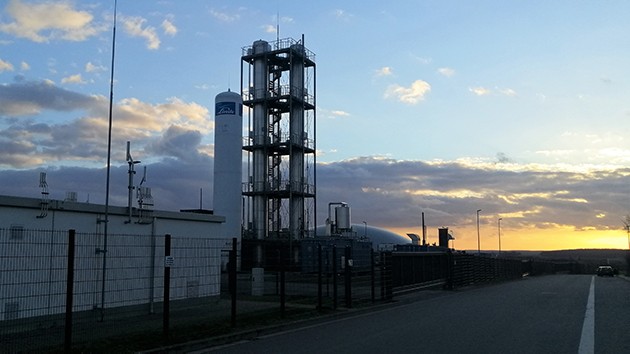 The West Palatinate region, represented by ZukunftsRegion Westpfalz e.V. (ZRW), has successfully applied in the "HyStarter Competition" of the Federal Ministry of Transport and Digital Infrastructure. HyStarter is the first step on the way to becoming a hydrogen region and part of the federal government's HyLand strategy.

The West Palatinate region is one of the 15 winners selected to compete successfully in a nationwide field of 65 regions. Over the next 12 months, the ZRW and its partners in the region will now receive technical and organizational support in the development of a regionally tailored hydrogen concept and the formation of a network for local hydrogen actors. With the help of the nationwide expertise of the supervising companies Energy Engineers GmbH, Spilett new technologies GmbH, a powerful network of actors is to be established in the coming months and a potential study is to be developed.

The goal is to develop a viable generation and utilization concept for the West Palatinate region. This strategy concept forms the basis for further funding phases in the HyLand program of the federal government.
Furthermore, the spatial proximity and existing cooperation structures with other hydrogen regions such as Rheinhessen-Nahe, the city of Mainz, the Rhine-Neckar metropolitan region and Saarland are to be used to form one of the European pioneer regions for hydrogen technology.

Now that the circle of stakeholders involved in the project is growing steadily and many project ideas and starting points on the topic of hydrogen in the West Palatinate region have been developed in the past strategy dialogues, the results to date will now be presented to the public at an information event. This will take place on 8 February 2023 from 4 p.m. at the SWK Haus des Wassers in Kaiserslautern. If you are interested, please register at: . The number of participants is limited. Registration deadline: 26.01.2023

Please activate our social media plugin, if you like to follow us on Facebook. By using our plugin you agree, that data will be transmitted to the operators of social networks. For further information please read our Declaration of data protection.
› Follow us on Facebook
activate plugin
permanent activation